Cultural and tourist living in Galanta

Museum arisen in 2004, owner is the Veteran car club i Galanta. In the museum is found 22 of historical motorcycle, and 14 historical car. The oldest model is ČZ – 250 from the year 1932. It is organized in Galanta the „nostalgia drive“, when you can acquaint with the city, with the remains from history. 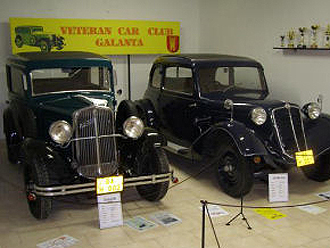 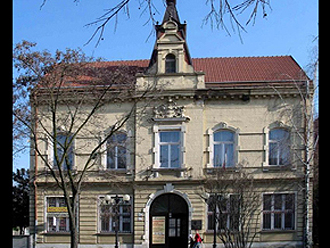 Museum is specialized  for the documentation of the history of miller´s trade around the  Danube and Váh. In the main building of museum is an exhibit, which is about the historical development of miller´s trade from the start until the day. There are exposed 4 models of water mills.

In 1600, František Esterházy and his wife Žofia Illesháziová had the Renaissance Castle built. The castle has gone through architectural progress. It was built as a valuable complex in late Renaissance style. Other reconstructions followed after the reconstruction into late Baroque style. 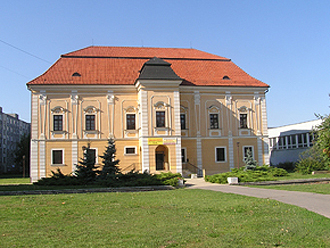 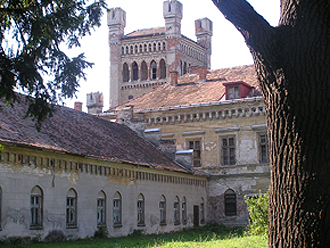 The second castle rebuilt in Neo-Gothic style is situated on a former lower part of the town. It was built in a Renaissance style by brothers Daniel and Pavol Esterházy, in 1633.